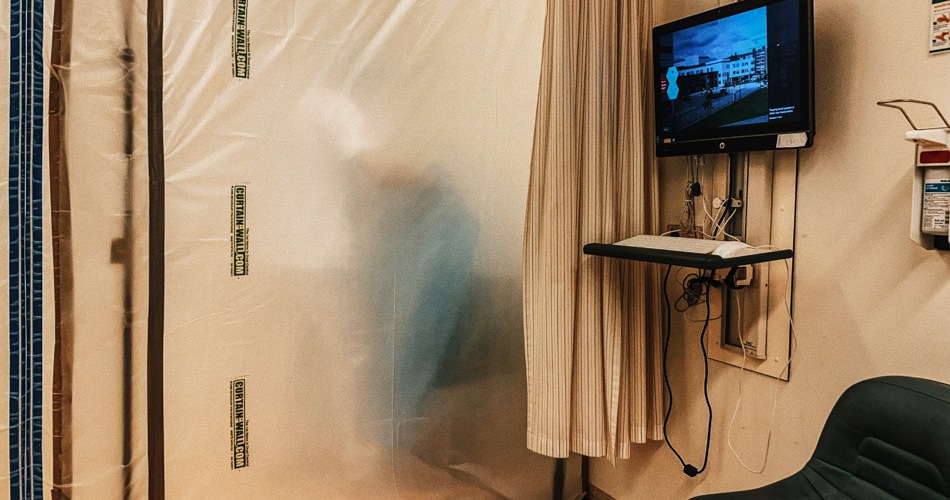 Odd, as strange or unexpected. That is how March 28 eventually turned out to be. 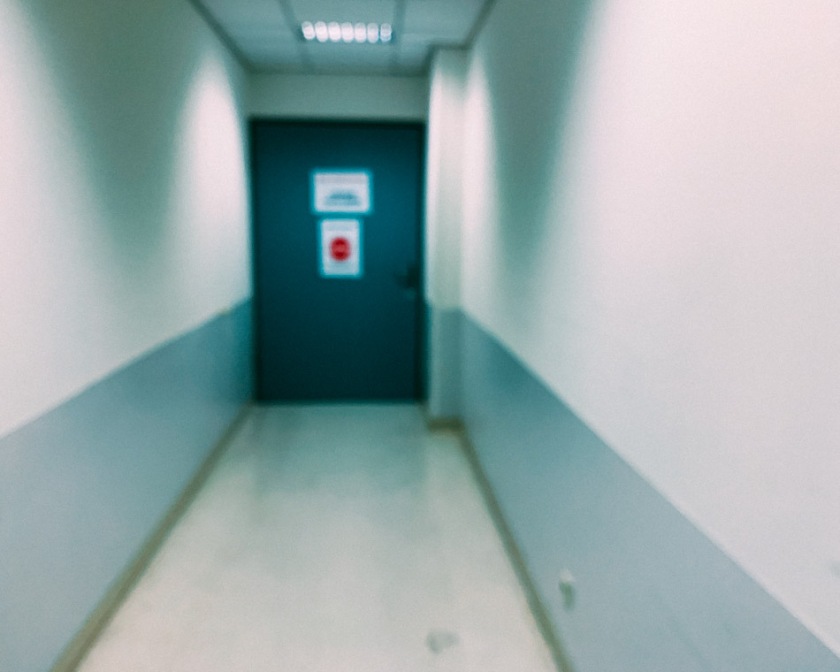 I had been feeling kind of sick since mid February, and while the news picked up about the Coronavirus, it kept on working. On February 27 apparently patient zero was identified in the Netherlands (later specialists estimated that the virus was already here mid February). On March 9 we were told in the Netherlands to not shake hands anymore, to cough or sneeze in your elbow, wash your hands for 20 seconds, and to use disinfectant. Still more patients came into ICU’s and on March 11 more precautions were taken. 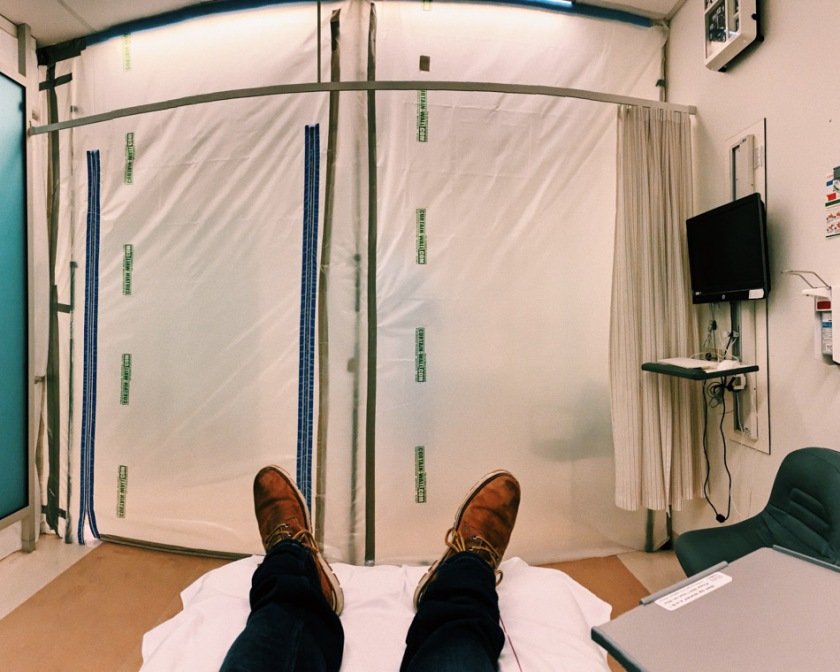 On March 11 I started a training at work. That night Trump ordered a travel ban for Europeans to the States, and quarantine countermeasures for Americans returning home. Our American trainer hastly left the hotel and returned to the US forgetting us to inform us she abruptly left.

So March 12 turned out to be my last day at the office. From March 15 we were ordered to work at home. Schools, colleges, and universities were closed. The next week I lost smell and taste. Sometimes I coughed and I lost my voice. I had no fever though and very little shortness of breath. So nothing to worry about, but from March 26 I felt to sick to work. 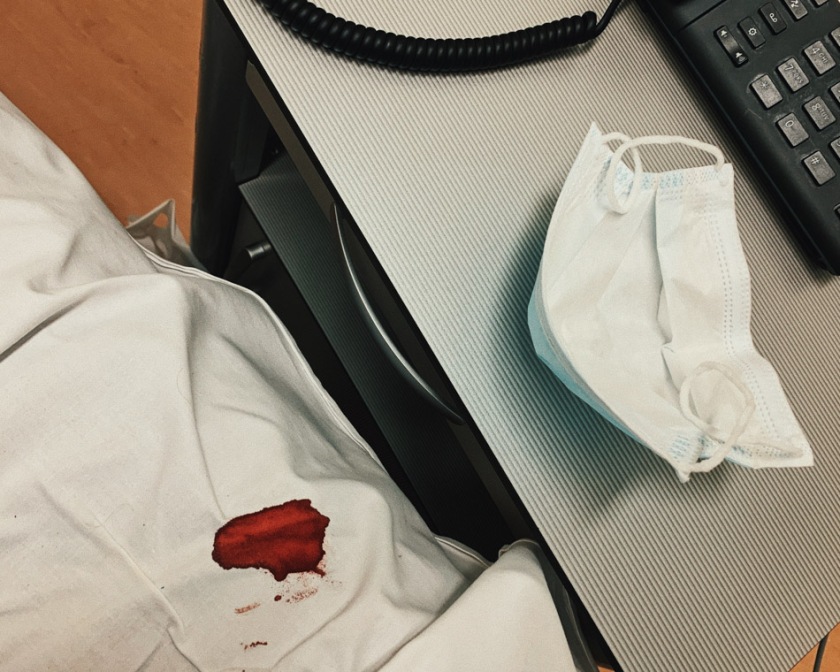 I was mostly tired, still didn’t smell and taste that much, and had a general sense of illness. March 28 I regurarly walked against tables and chairs. Not really disturbing at all, it was just odd. Later Saturday night I got a headache, started to feel uncomfortably tired, and all I wanted to do is sleep. Everything happened in slow motion in my head. I could talk, but talked like a drunken man according to my wife. She was worried, but since I was sick she gave me rest and I immediatelly felt a sleep on the couch.

Later that night I informed here I felt better and that it all felt okay in my head. On Sunday March 29 she still was cautious. Cause my son had a stroke late 2015 they requested me to come to the hospital. 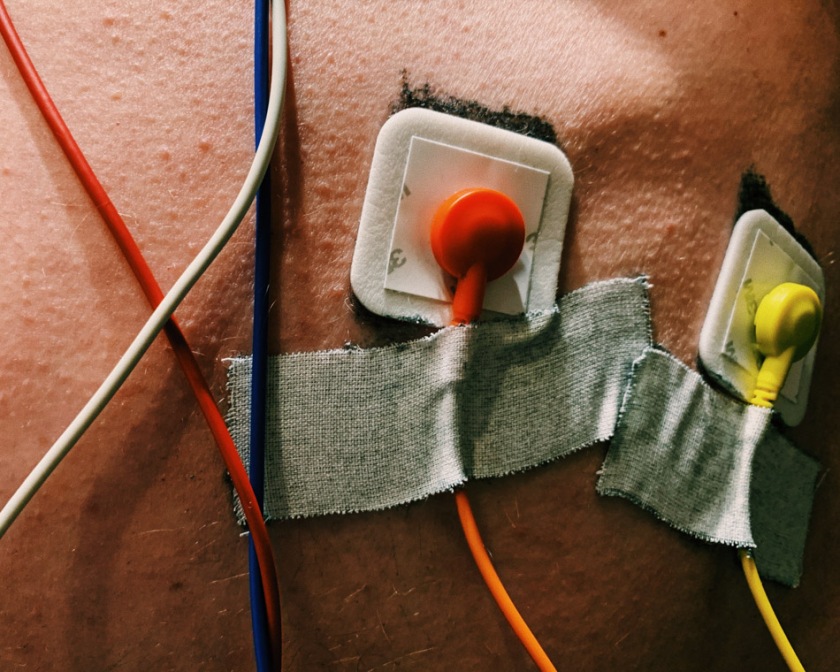 There I underwent numerous tests and they told me I had a mini-stroke, a Transient Ischemic Attack (TIA). Probably because I had no short breathness that didn’t test me for Covid-19 at that time. The CT-scan, the electrocardiogram, blood test, it all took a lot of time. It became an odd evening.

Now I think I may be fortunate enough, and after four weeks of being mostly exhausted I’m gaining strength and more awareness. I have no headaches anymore, walk and cycle a lot, and enjoy photography again. I don’t feel that odd anymore. 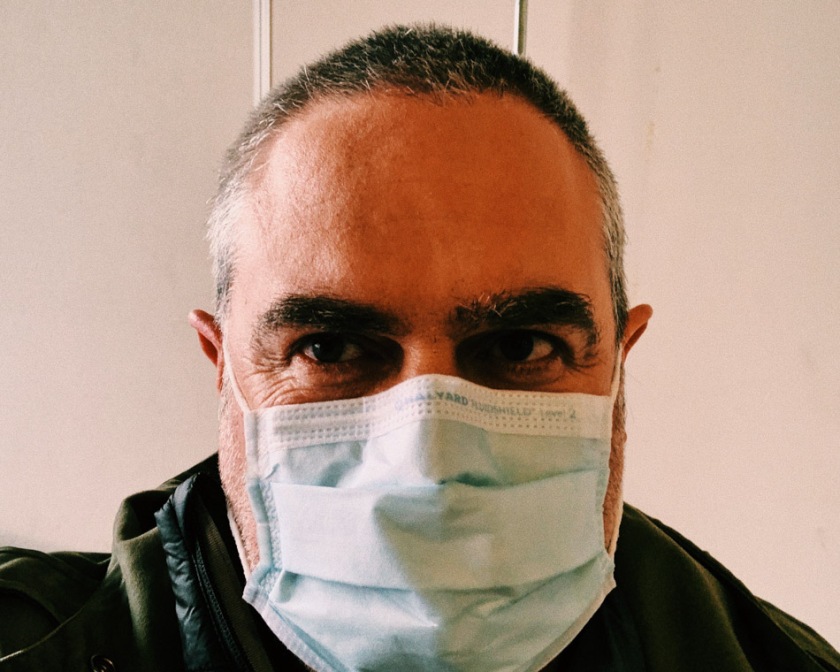 So stay safe, look after one another, and be kind to each other. Peace.