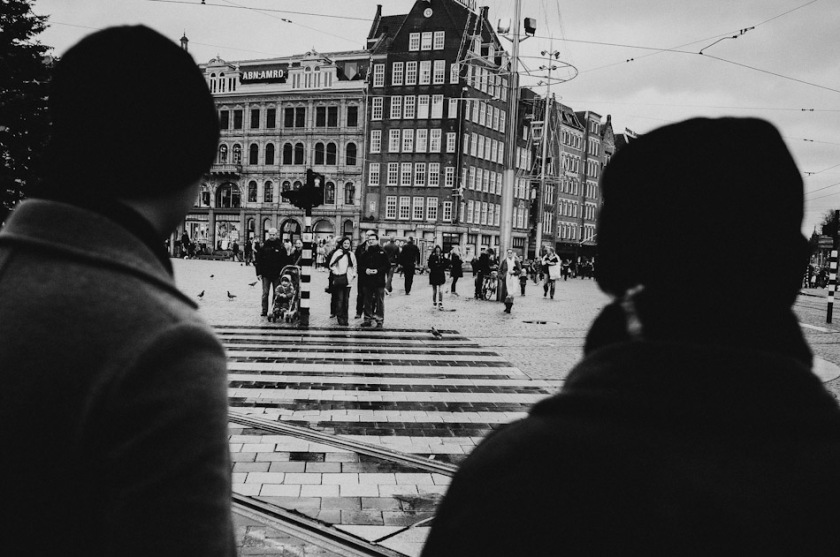 This week Leica took the bold move to announce a Leica M9 with a monochrom(e) sensor, the Leica M Monochrom. So much can be said about this camera and it’s sensor and so much doesn’t need to be said either. I personally like the idea of a monochrome sensor. It will exceed the dynamic range of most other sensors and get close to the dynamic ranges of several B&W film stocks. And yes, the fact that pretty much every pixel is relevant for the resolution and that the image doesn’t need any interpolation makes up for enormous resolving details and large printing. But when a print photographically sucks at A4 size, it will suck too at A2 or larger despite all the technical superiority. And most will add grain to their B&W photographs (remember that the Leica M9-M comes boxed with Lightroom 4.1 and Nik Silver Efex Pro) that will actually harm the technical resolving details at 100%, but makes up for the pleasurable perception that a photograph looks pleasing and sharp from a larger distance due to the added texture.

The most important reason however why I like the idea of a monochrome sensor is the thought of making a conscious photographic decision beforehand. And I wrote quite often about that so that doesn’t need any further explanation in my opinion. Yet, clean images at high ISO’s has in my opinion nothing to do with black and white photography. When you make the decision beforehand to shoot black and white, I would also expect the degradation of the images at higher ISO’s. 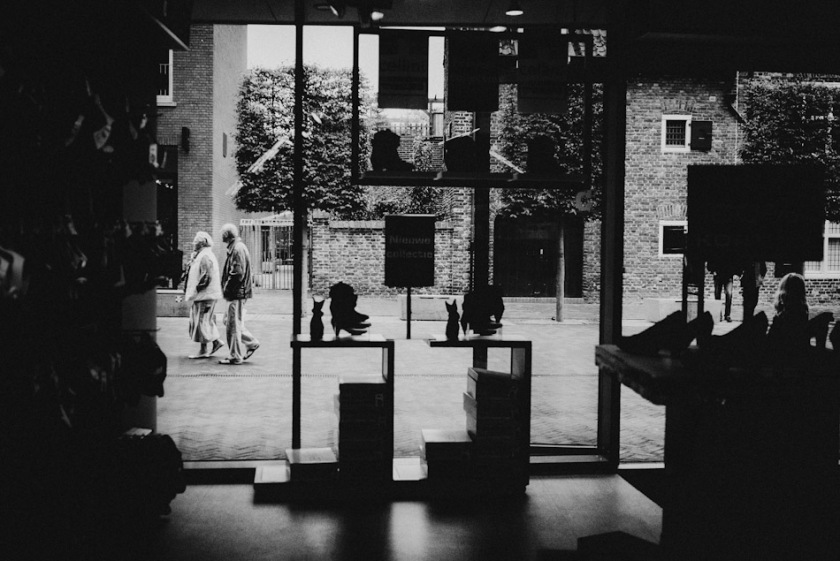 And what about the Leica M9 Monochrom? $8,000! Huff Nuff said! I don’t care for what price they sell it. I really like rangefinder cameras, but those producing them turned them into desirable niche products. Thankfully I know some photographers who do very exquisite photography with these cameras. Like many others are doing good with lesser, or at least cheaper, equipment. “It isn’t the camera, it’s the photographer….” 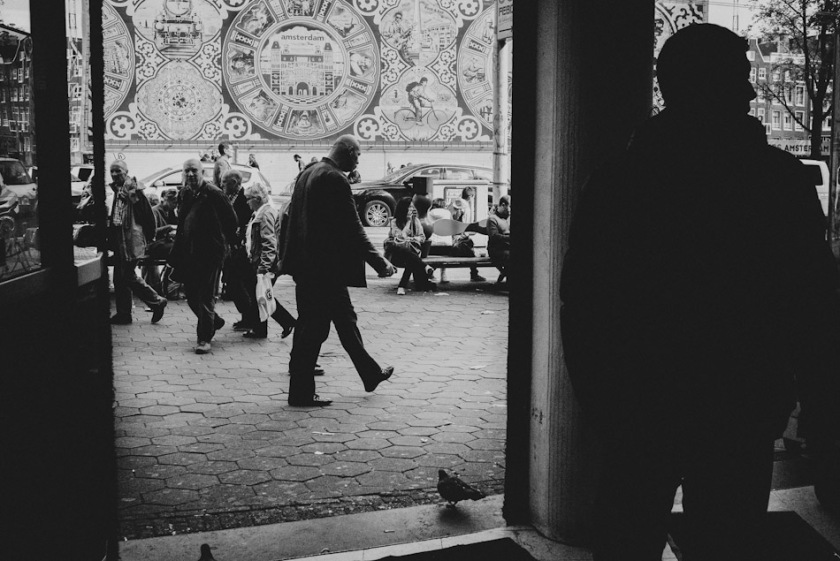 And on a different note, I haven’t taken any photograph this entire week. And it felt ought, but I didn’t miss it. It did however give me a chance to work on some concepts for a few projects I have in mind. Having this time available feels quite liberating, even though I never thought my PAD project felt constraining.