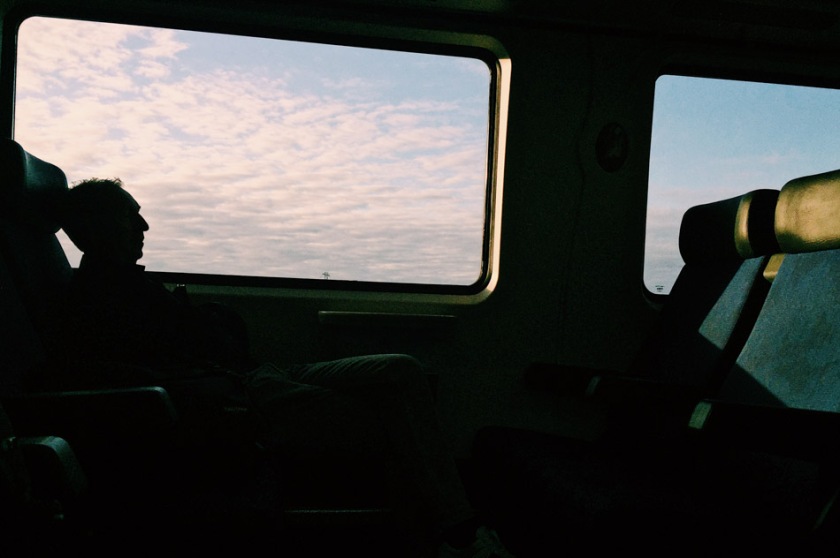 So President Putin and Trump met each other in Helsinki. I don’t know really what to think of it, but the outcome felt like a definite shift of power. The world order we got to know, and grew up in, feels changed now. For some that might be a fantastic moment, for others it could be the end of their world. I don’t know if it is good or wrong. On the one side you have an elected president who I seriously doubt is fit for office, although my view might likely be influenced by my European more left of the political center position, and on the other side a president who was a former KGB agent. I don’t know, but both don’t really give me confidence to trust them.

I grew up in the Cold War and thought 9 November 1989 was like the most important day in my life, when the gates in the Berlin Wall stood wide open. There was the East and the West, until that moment when the Cold War came gradually to an end and the Soviet Union crumbled down. I knew there was no right or wrong, even though they kind of taught us so. I guess, there are wrongdoing rightly people and vice versa.

No matter where my thoughts and sentiments wander, it becomes obvious that the world isn’t right or wrong, isn’t all white or black. And the same can I say about my photography. While much of my work was black and white, it’s message or feelings was originally intended to be somewhere between it. After years passed by, and melancholy filled it in more often, it started to feel too much like black and white to me.

It just fits me better right now. It provides me with a new set of challenges. Just to say, I’m curious how my photographs look in color. 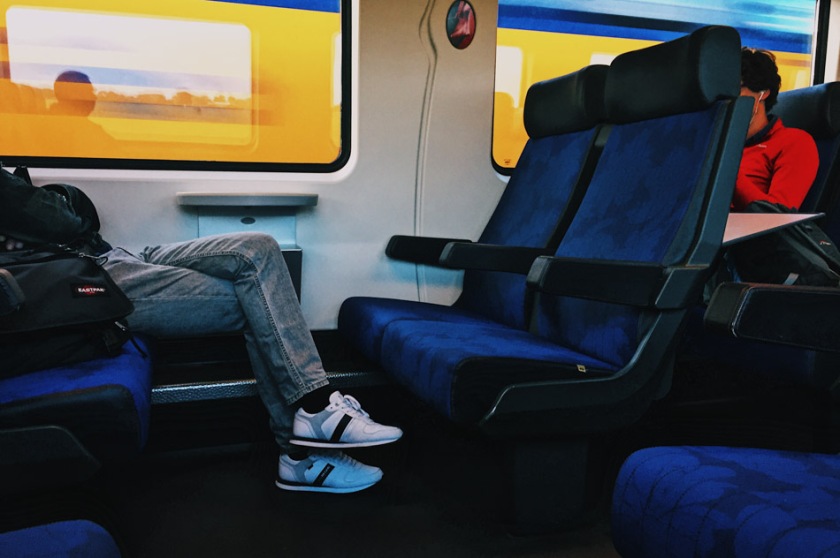